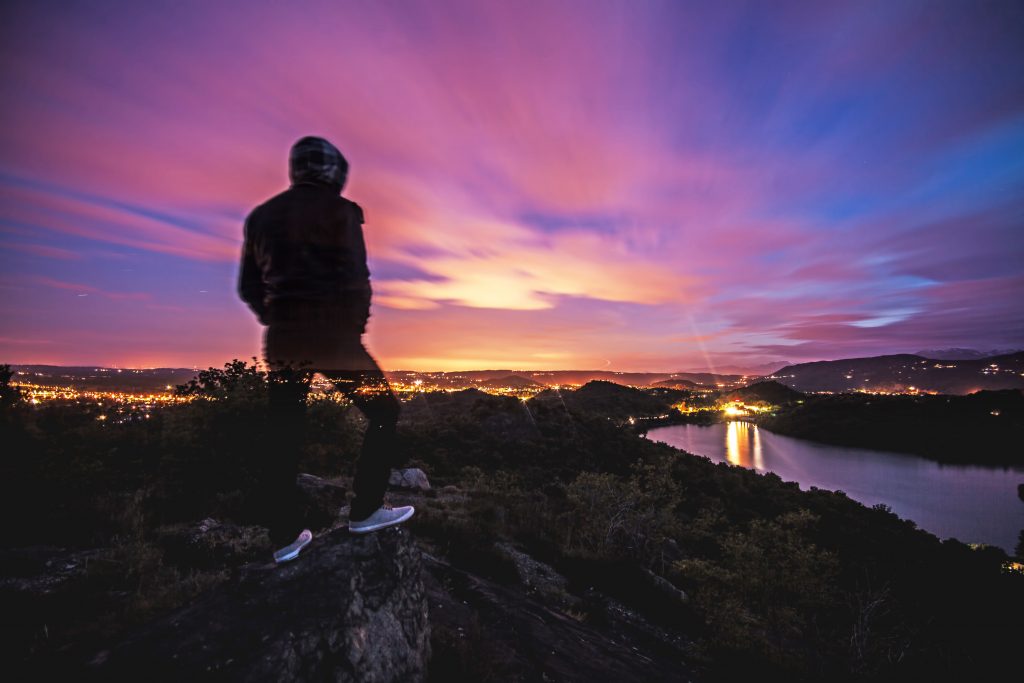 As I write this, it is Memorial Day here in the United States. A time to reflect on the ultimate sacrifice so many military families have made. It’s a fitting time to end this series on masculinity by reflecting on what it means to be a defender.  Real men are defenders. Ancient Warriors The ancient […] 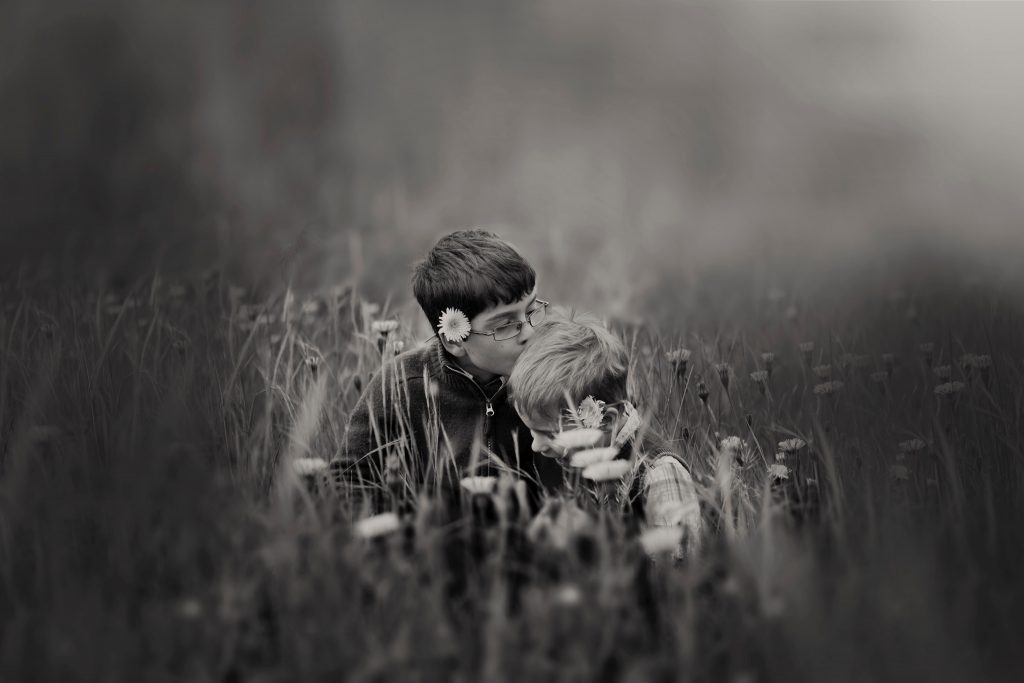 As a maker, a man understands the value of things. He understands the time, effort, and craftsmanship that go into a quality product. So he doesn’t just toss it aside when it becomes worn or needs repair.  Instead, a real man mends. He takes time to understand the thing he values so he can have […] 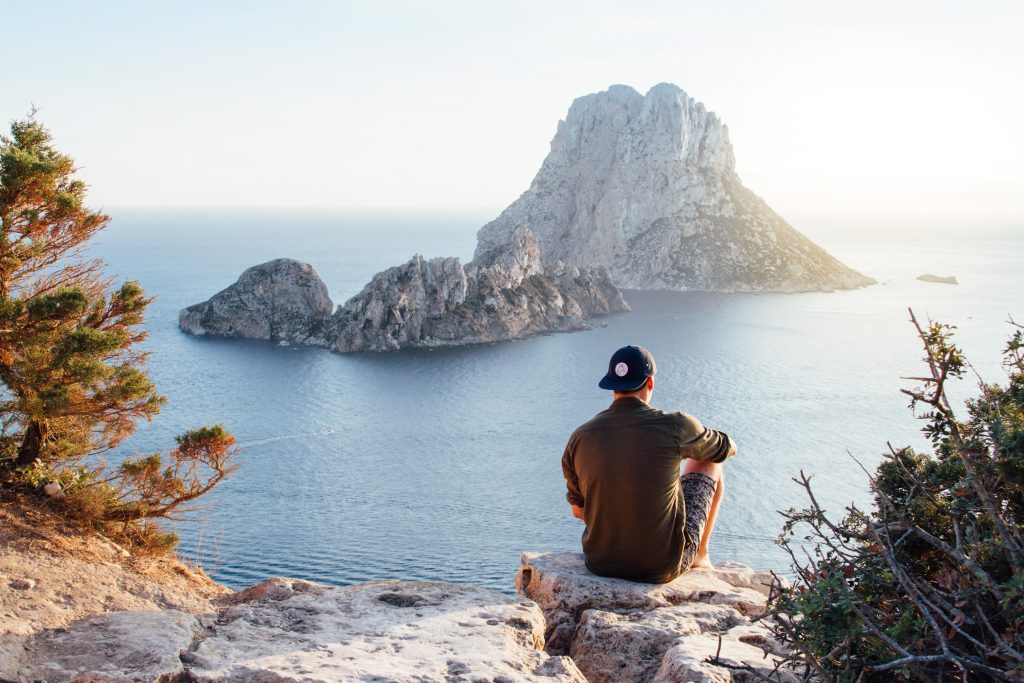 Real men are makers. True masculinity is expressed in creation. The modern video game culture predominantly communicates that men earn value by conquest and destruction.  I’m convinced that boys are hooked by these games because of a natural desire for adventure, a desire to be tested, a desire to build competence and ultimately be found […] 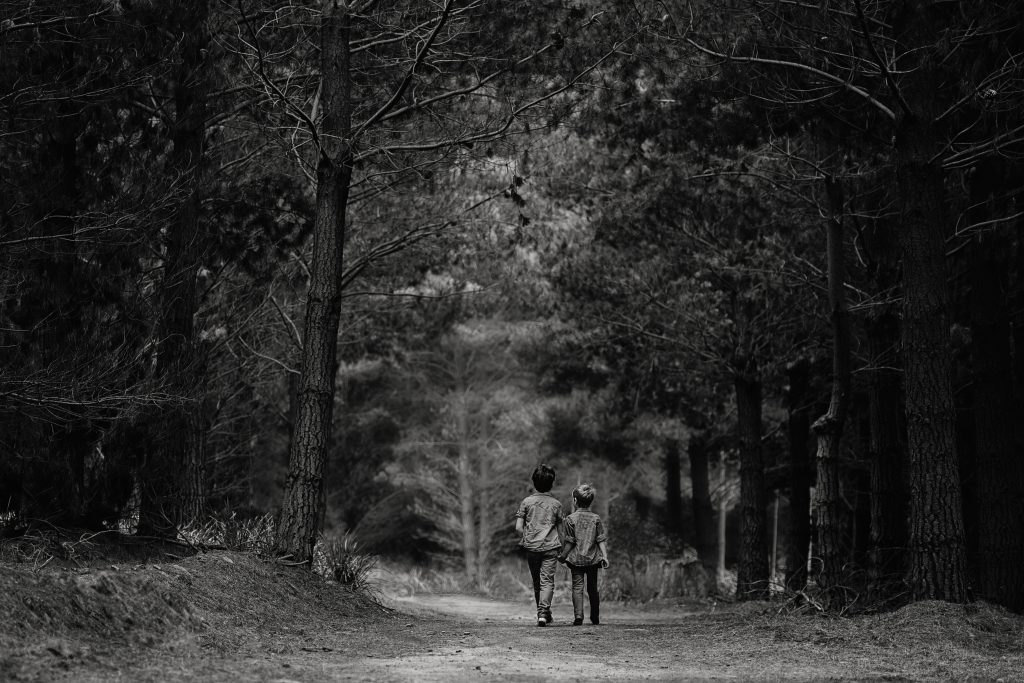 Boys of All Ages… Real men are defenders, makers, and menders.  True masculinity gives. You may never have been taught that. You may have been sold a toxic, empty masculinity about conquest. Maybe you have internalized the message through a lifetime of soda ads, beer ads, clothing ads, and video games. You’ve been told that […]

What’s Happening in the World… On April 23, 2018 a young man (25) from Ontario drove a rental van down a crowded Toronto sidewalk. He plowed into pedestrians killing 10 and injuring at least 15. In a Facebook message he posted before the attack he wrote “The Incel Rebellion has begun!” (Incel stands for involuntary […]